There is no other beverage (except perhaps beer) that has so enjoyed the attention of mankind as the fermented must obtained from the grapevine. The phrase “fermented grape juice” doesn't roll off the tongue particularly well. But in fact, this term conceals the meaning of the “drink of the gods”, a concept that all countries and cultures seem to agree on when it comes to wine. What makes wine so special? Is it the taste, waiting to reveal new and new delicious tones? Perhaps its aroma, or its sparkling color, or its ability to elevate man over the petty concerns of everyday life? It’s a bit of everything, no doubt. Wine is simply a phenomenon. But it’s also a science – from cultivation, harvesting, production, maturation, storage, to the actual act of drinking it. This guide will try to reveal some of what happens in the vineyard and in the wine cellar before wine reaches your table. It also provides some advice on which wine to choose for this or that particular occasion, how to properly store it, and how to avoid fundamental errors when serving it. And since this book is primarily a visitor’s guide, it will take you further than the metaphorical world of wine, but also into our own wine country itself; to the vineyards of Bohemia and Moravia, to its cellars, and to wherever the best wine is that our country’s soil, and the skills of its local winemakers, are able to grow and produce.

Did you know that…

The actual word “wine” comes from the Latin word “vinum”. The challenge of producing and understanding wine is so extensive and complex that it is the subject of an entire scientific discipline known as oenology. 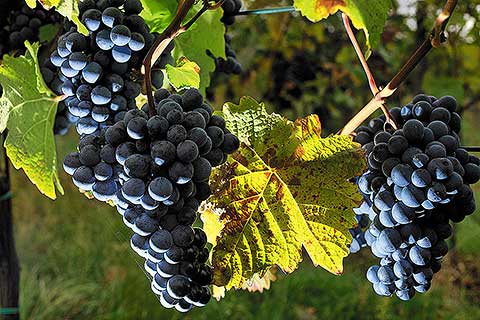 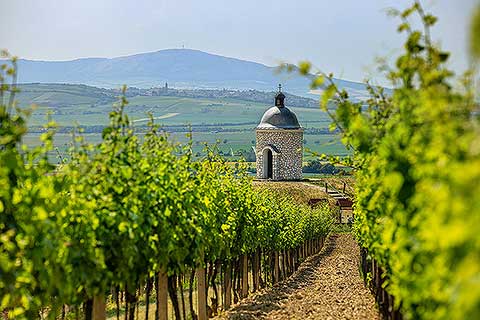 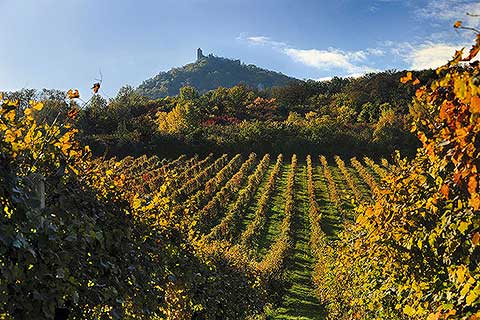 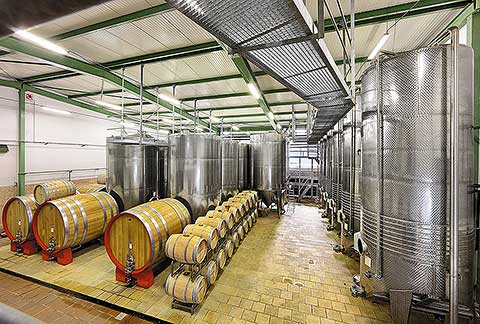 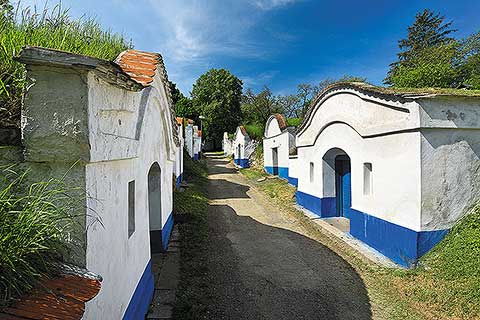